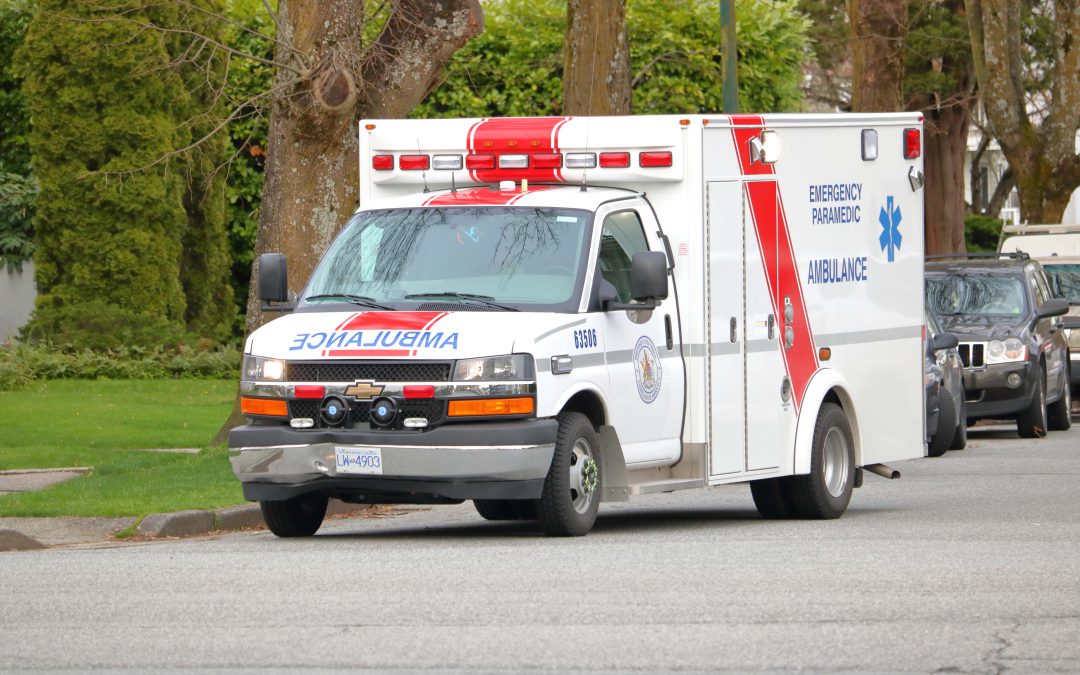 BCIRPU researchers are co-authors on a new study that describes the risk that people are likely to experience an illicit drug overdose following the prescription of opioids to treat an injury.

The study, Risk of non-medical drug overdose following prescription of opioids post-injury: A retrospective cohort study, reviewed nearly 300,000 emergency department visits in the Fraser Health region between 2012 and 2018. It is the result of a collaboration between BCIRPU, UBC, Fraser Health Authority, and the City of Surrey.

The study found that for those with no known history of opioid use, those prescribed opioids for an injury following an emergency department visit were 27% more likely to experience non-medical drug poisoning than those who were not prescribed opioids. Although the risk of a non-medical drug poisoning is increased following opioid prescription, this increase in risk was found to be lower than other contributing factors such as being younger, being male, and having lower income. 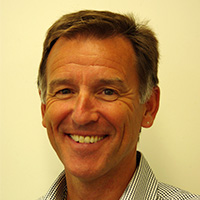 “We found that to some extent, being injured on the job had a protective effect. It’s possible that more frequent monitoring of workers along with better access to non-pharmaceutical pain management and allied health services may lead to improved recovery and lower risk of drug poisoning.”

The researchers recommend that careful consideration be given to prescribing opioids for pain management following injury, especially for higher risk individuals with known opioid dependence or opioid use disorder. As stressful life events, such as unmanaged pain or a traumatic injury, can have an effect on drug relapse and poisoning risk, the research team also advocates for provision of mental health supports and active monitoring of individuals.

Read the article in Health Reports