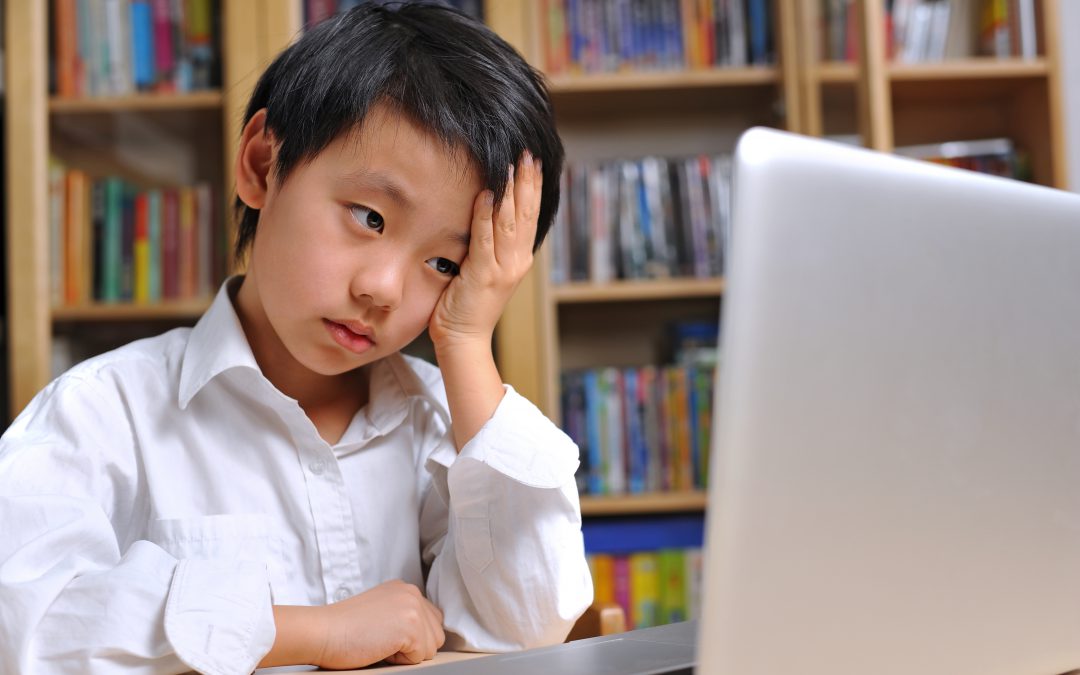 Did you know that concussions are the most common form of head injury? They don’t just happen to professional athletes – they can happen to anyone, anytime, anywhere. Each year in BC, almost 600 people are hospitalized for a concussion, and approximately 14,500 visit the emergency department. That number is likely an underestimate of the true burden of concussion, as concussions are often under reported due to a lack of knowledge and awareness.

September 26th to October 2nd is the first annual Concussion Awareness Week in BC. To participate, BCIPRU and Concussion Awareness Training Tool (CATT) are running a campaign to raise awareness about concussions and encourage everyone to learn how to prevent, recognize, respond to, and manage this invisible injury.

The real danger for most concussions occurs when the injury is not recognized or managed incorrectly. Returning to full activity too soon can result in more severe symptoms or long-term problems, which is why raising awareness around concussions is key to reduce the burden and severity of concussions.

“When well-managed, approximately 70 to 85 per cent of concussions will resolve without complication,” says Dr. Shelina Babul, associate director and sports injury specialist for the BCIRPU and clinical associate professor at the faculty of medicine at the University of British Columbia. “That’s why we want British Columbians to know how to recognize concussions, what to do should one occur and know where to find credible and up-to-date information.”

To get involved in Concussion Awareness Week, download our Tool Kit

Know what to do if you witness a potential concussion-causing incident, view the CATT Concussion Pathway

The 4 S’s of Reporting a Concussion

Driving After Concussion: Is it safe to get behind the wheel?