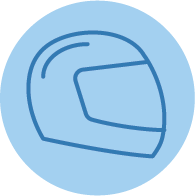 Motorcyclist fatalities and hospitalizations occur most often among people aged 50 to 59-years-old—about one-quarter of all cases. However, there has been an increase in deaths among motorcyclists ages 30 to 39, 60 to 69 years, and 70 years and over.2

Older riders may be at increased risk of injury because they: 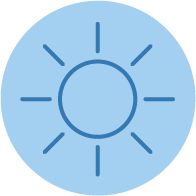 The page you requested could not be found. Try refining your search, or use the navigation above to locate the post.

1. BC Injury Research and Prevention Unit (2020). Injury Insight: Motorcycle Injuries in BC. Available from: https://www.injuryresearch.bc.ca/wp-content/uploads/2020/05/Injury-Insights-Motorcycle-Injuries-in-BC-May-2020.pdf