Motor vehicle crashes are not accidents; they are system failures. 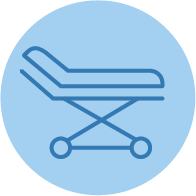 Motor vehicle crashes are the second leading cause of unintentional injury-related death among 0 to 14-year-olds in BC, after suffocation.1

Each year, around 182 motor vehicle occupants are killed in crashes across BC. Based on 2016-2020 statistics, more than 68 percent of these fatalities were male and around 20 percent were among ages 0 to 24 years.2

From 2015-2019, a total of 7,489 injured vehicle occupants were hospitalized in BC (an annual mean of 1,498 hospitalizations). Around 55 percent of these injured persons were male and 59 percent were 20-64 years old. The most common injury type in injured car occupants were fractures (60%).3

Men accounted for higher injury costs due to transport incidents than did women, with greater differences in cost between men and women observed in 25-64 year old age group.5 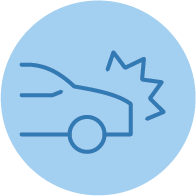 Motor vehicle crashes are the third leading cause of injury-related death in those 15 years and older in BC, and more than 66% of these fatalities have occurred among occupants of vehicles.1 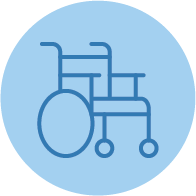 Transport incidents accounted for almost one-quarter of total costs from injuries among youth 15-24-years-old, of which 59% were motor vehicle incident costs.5 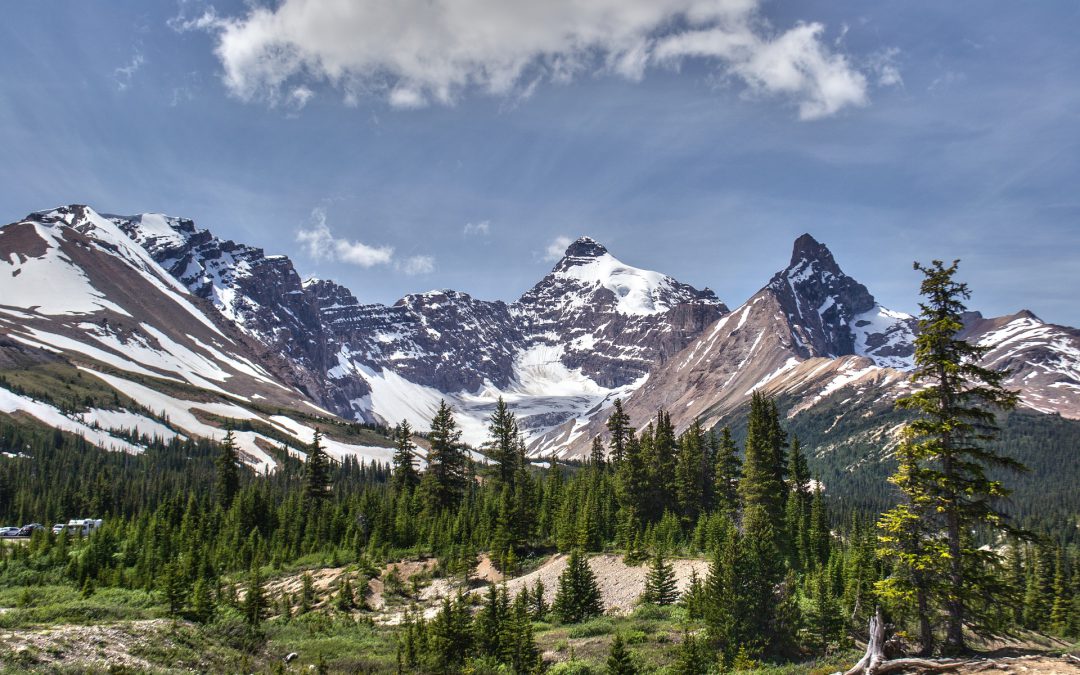 New website outlines financial and human cost of injury in BC

costofinjury.ca uses interactive charts and graphs to illustrate the burden of injury in BC. 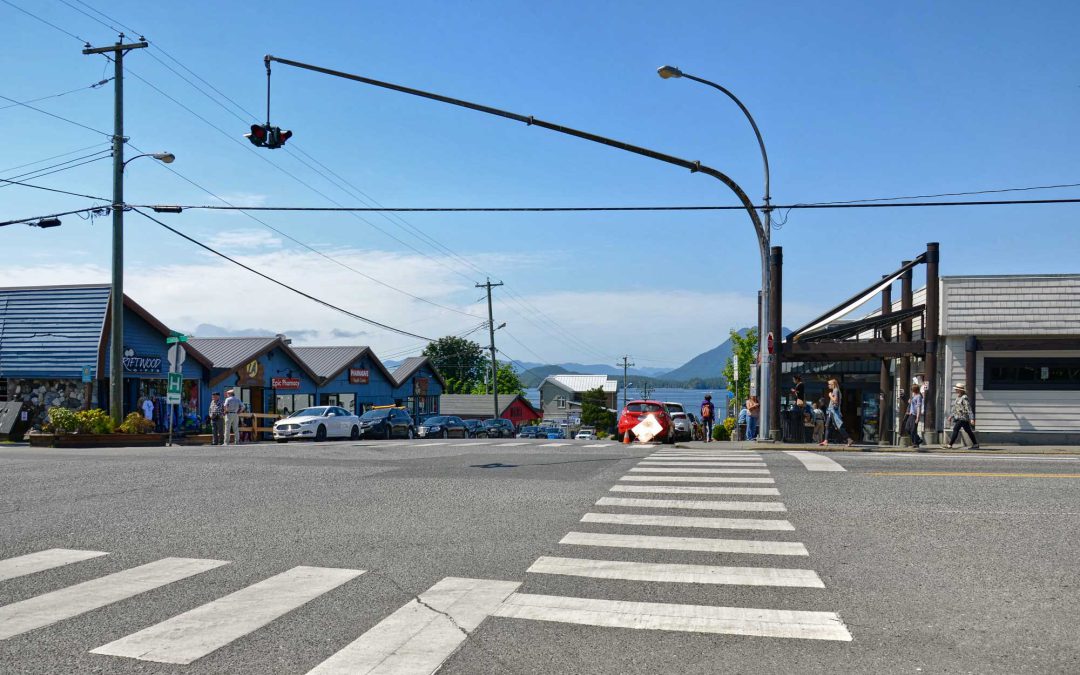 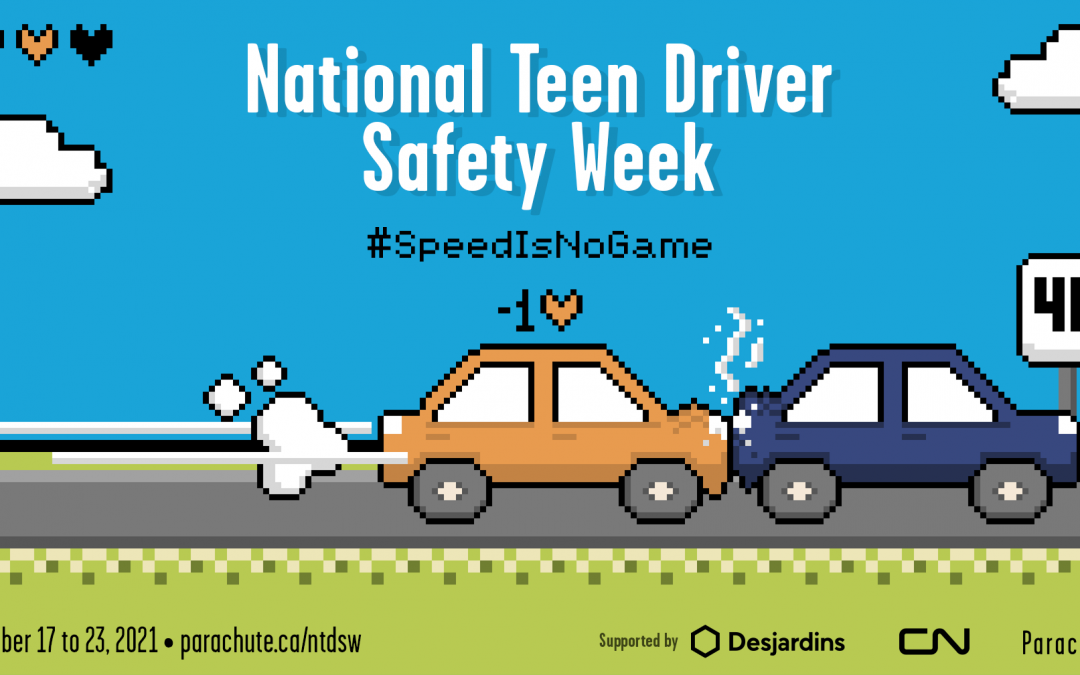 National Teen Driver Safety Week is October 17 to 23, 2021. Road crashes are the third-leading cause of death among young people ages 15 to 24 in Canada[i],[ii] and transport injuries for youth and young adults cost the Canadian economy $990 million in a single year1.... 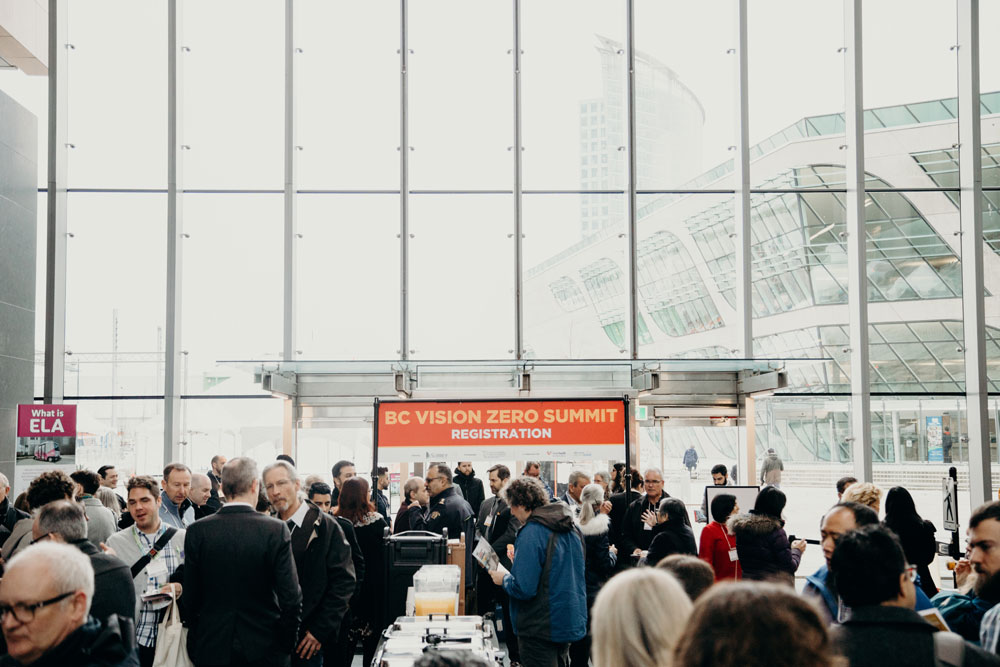 First-ever Vision Zero Summit in BC

Youth are over-represented in all road-related injuries and deaths. 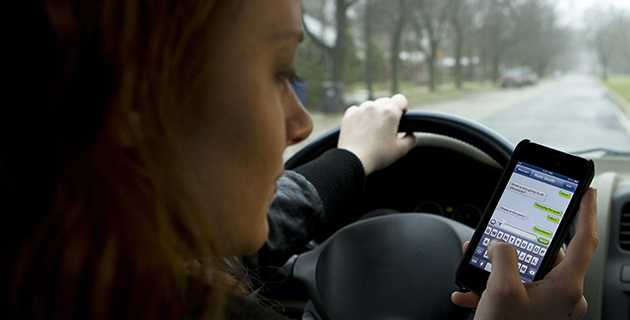 This Injury Insight investigates the circumstances around teen driver deaths in BC.

1.BC Vital Statistics, Ministry of Health. Retrieved from BCIRPU Injury Data Online Tool (2022). Available from: https://data.injuryresearch.bc.ca/DataTools/Mortality.aspx [Based on 2011-2020 statistics]