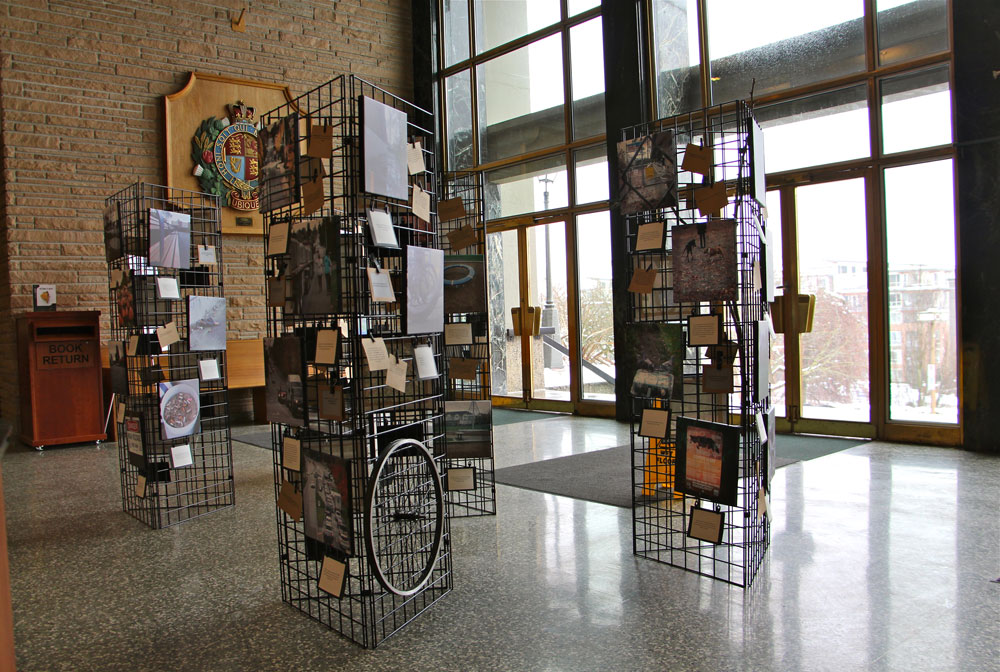 In June, BCIRPU PhD candidate Desiree Wilson’s (Supervisor: Dr. Ian Pike) case study ‘Friendly for Play?’ was published in the Routledge Handbook of Designing Spaces for Young People. The study is a school-based participatory research project that engaged children in examining the play-friendliness of their neighbourhoods.

Wilson and Pike’s case study was part of a larger study aimed at better understanding and advancing the Child and Youth Friendly Community Strategy in the City of New Westminster. This strategy aimed to make the city a better place for young people across a number of domains, including play.

Wilson worked with a group of 51 participants, aged 11 to 13, for 10 sessions over the course of 3 months. A leadership group of 12 participants met regularly to help shape these sessions. Participants were asked to take photographs of areas in their neighbourhoods that were ‘friendly’ and ‘not friendly’ for play. They developed short narratives for these photographs and discussed them in focus groups.

“It is important for decision-makers to take children’s perspectives and ideas seriously when planning and designing cities.”

In the final sessions, the students identified photographs and narratives to present in a photo exhibit that was displayed at their school, the School District office and City Hall. Members of the leadership group also made presentations at the Board of Education and City Council, in which they outlined recommendations about increasing the child-friendliness of local neighbourhoods.

Feedback from the local community indicated that the photo exhibit and student presentations had several positive impacts, including helping city staff identify things that matter to children in their neighbourhoods, highlighting the importance of including children in city planning and consultation processes, pointing to outreach into schools as an area for development, and providing an example of how young people can be trusted to make contributions in the community.

“It is important not only to involve children in consultation processes, but also for decision-makers to take children’s perspectives and ideas seriously when planning and designing cities,” said Wilson.

The recommendations offered by the participants were sent by City Council to staff who reported back to Council that some specific recommendations (e.g., regarding playground hazards and safety of sidewalks near the school) would be considered in planning processes within Parks and Recreation and Engineering. Staff also identified the importance of ongoing engagement with young people in the city and subsequently met with groups from this school to follow up on recommendations and seek input on the redevelopment of a nearby recreation facility.

The Routledge Handbook of Designing Public Spaces for Young People is a resource guide for researchers, design and planning professionals, community leaders, and youth advocates. It outlines how to increase young people’s access to, and use of, public spaces, as well as their role in design and decision-making processes.

Desiree’s work was featured in the New Westminster Record in 2017.